Mr. Rappaport has over 25 years of real estate investment and development experience. From 1981 to 1989 he served as Director of Development/Senior Associate for Halcyon, Ltd. in Hartford, CT, where he oversaw a number of development projects, including the redevelopment of Union Station in Hartford, CT. Mr. Rappaport also served as a consultant to the US Department of Housing and Urban Development’s Urban Development Action Grant (UDAG) program from 1981 - 1988. From 1989 until 1992, he served as Senior Vice President, Acquisitions and Finance for Charles River Properties, Ltd in Boston, MA. In 1992, Mr. Rappaport, together with the New Boston Board of Directors, founded New Boston Fund and became its President, a position he held until 2009. He is currently engaged in the real estate business at Chestnut Hill Realty.

Mr. Rappaport received an AB from Harvard College and a Master of City and Regional Planning from the Kennedy School of Government and Harvard Graduate School of Design at Harvard University. 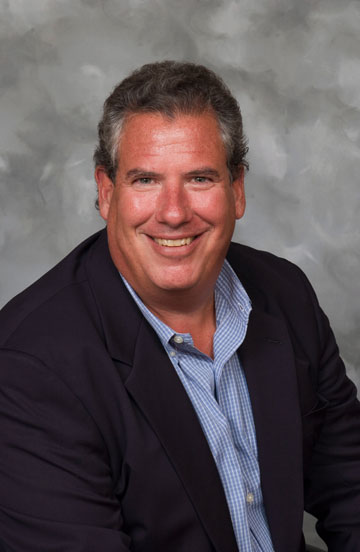